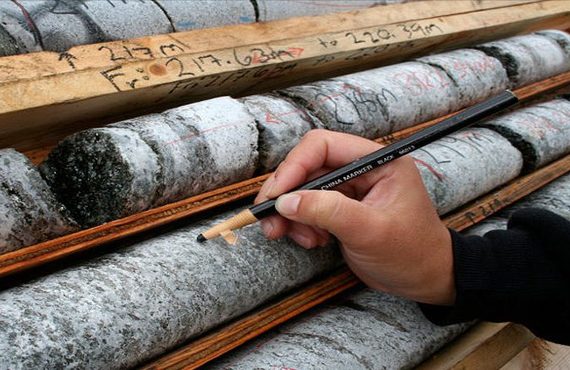 GEOLOGICAL SETTINGS AND STYLE OF MINERALIZATION

Local geology is underlain by rocks of the Precambrian age. Approximately 75% of the country is on basement granite that includes seven (7) distinct Archean granite greenstone terrains namely; the Loko Hills, the Kambui Hills, the Nimini Hills, the Gori Hills, the Sula Mountain- Kangari Hills, the Serekolia and the Sankarama Hills.

Apparently, MAGNUM LINK (SL) LIMITED’s concession lies east of the Loko Hills 3 and west of the Sula Mountain ranges, of which both lithological units are well known to principally host a considerable number of minerals including gold due to their related geological and structural settings as well as the metallogenesis characterization.

The Leonean orogeny commenced with the intrusion of a basic igneous suite which is now represented by the deeply eroded Loko Group. These rocks comprise mainly of amphibolites, sillimanite, quartzite and ironstones that appear to have formed on a gneiss/granitoid basement in which several granitoid bodies related to an earlier plutonic orogenic episode have been distinguished. The area is represented by outcrops typically porphyroblastic granite and granitoids and possibly supracrustal rocks containing the greenstone terrain which represents part of an ancient continental nuclei located on the edge of the West African craton. Minor gold and cassiterite mineralization associated with portions of the Loko Group is probably related to a late Leonean granitization event which accompanied the formation of major shear zones in the craton.

Furthermore, the presence of granite porphyry indicates some relationship between emplacement of gold bearing sugary quartz pegmatite and granite porphyry. The area being underlain by rocks which are on fringes of the schist belt carries a good potential for primary vein-type in addition to alluvial gold. License area is evident to contain alluvial gold. The area is widespread to carry huge depositional features as a result of huge volume of water during the rainy season although erosional deposition is much more reduced during the dry season.